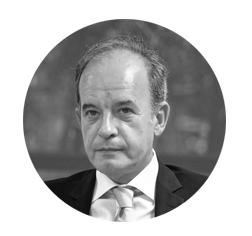 Rector of the Mediterranea University of Reggio Calabria

Marcello Zimbone. Born in 1961. Graduated in Civil Engineering (University of Catania, Italy) and PhD in Environmental Hydraulics (University of Padua, Italy, 1994). Professor of Agricultural Hydraulics and Land Conservation at the University Mediterranea of Reggio Calabria, Italy (since 2000) covering the positions of Dean of the Faculty of Agriculture (2006 to 2012), General Director (February 2013 to April 2017), vice-Rector (May 2017 to November 2018) and Rector for a 6-years mandate (since November 2018). Vice-President of the Conference of Deans of the Italian Faculties of Agriculture (2008 to 2012). President of the coordination Committee of the University system in Calabria, since 2018. Scientific coordinator of several research programs at international, national and regional level. Author of about 210 scientific papers published in conference proceedings, handbooks and thematic volumes, national and international journals, dealing with: hydrology and soil erosion, agricultural-forest hydraulic restoration, agricultural use of wastewater and by-products of the agro-food industry, irrigation with urban waste water, management of collective irrigation systems, management of water resources in agriculture, silting of large artificial reservoirs and management of sediments. 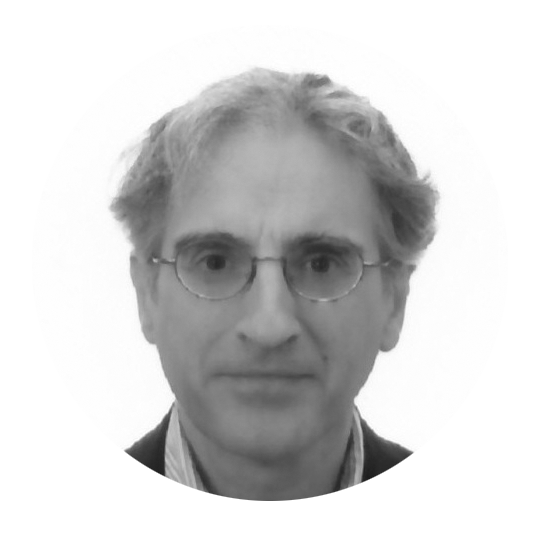 Director of the PAU Dept. – Mediterranea University of Reggio Calabria

Tommaso Manfredi. He has published widely on subjects of architectural history, the history of the city and urbanism in Rome, Italy and extending to the larger European context. He is the author of the monographs I Virtuosi al Pantheon. 1750-1758 (1998, together with G. Bonaccorso), La costruzione dell’architetto. Maderno, Borromini, i Fontana e la fomazione degli architetti ticinesi a Roma (2008) and Filippo Juvarra. Gli anni giovanili (2010). He is also the author of numerous articles on topics such as, Borromini, Carlo Fontana and the Ticinese architects in Italy, Juvarra, Fuga, Vanvitelli, Milizia, European architects in Rome in the eighteenth to nineteenth centuries and architectural treatises. 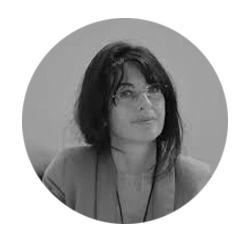 Carmelina Bevilacqua is Assistant Professor of Urban Planning at the Mediterranea University of Reggio Calabria. Her research concerns the effects of development policies at national and European level, on the transformations of cities and regions. Grounded in a multidisciplinary approach in combining urban-regional science with research-innovation dynamics, her recent areas of interest range in tackling how innovation policy and urban planning act in a complementary way for supporting knowledge dynamics towards the regeneration of the local economy.

Francesco Calabrò. Researcher and Aggregate Professor at the Mediterranea University of Reggio Calabria (Italy) since 2007 (SSD ICAR/22), where he teaches Real Estate Appraisal and Economic Assessment of Plans and Projects in Architecture and Engineering degree courses. He is the head of 2nd level University Master in “Strategic Valuation and Planning of City and Territory”, Scientific co-Director of “LaborEst” – Economic Evaluations and Real Estate Appraisals Lab and co-Editor-in-Chief of “LaborEst”– open access scientific journal. 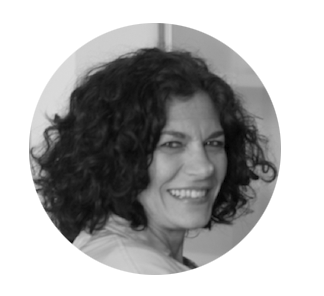 Lucia Della Spina.  Ph.D, Aggregate Professor of Real Estate Appraisal and Assessment of Plans and Projects, at the University of Reggio Calabria.  (Italy) since 2002 (SSD ICAR/22). She carries out scientific research activities at the Architecture departments of the University of Reggio Calabria, mainly on the topics of economic evaluation in urban and territorial transformation programs, with particular attention to the feasibility and sustainability of both public and private projects; the enhancement and management of cultural heritage; complex decision-making processes and assessments integrated into development processes. 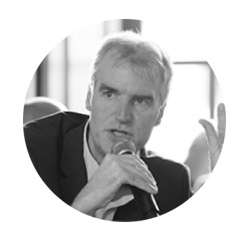 Full Professor in Regional Economics at the Dept. of Human Geography and Planning – Faculty of Geosciences, University of Utrecht

KEYNOTE SPEACH ON How to combine Smart, Inclusive and Green Growth. Towards a Transition Agenda for Cohesion Policy

Ron Boschma  is Full Professor in Regional Economics at the Department of Human Geography and Planning at the Faculty of Geosciences, University of Utrecht. He is also Professor 2 at UiS Business School of Stavanger University, Norway since 2017. In the period 2013-2015, Boschma has been director of the Centre for Innovation, Research and Competence in the Learning Economy (CIRCLE) at Lund University. Boschma has published in international journals on Evolutionary Economic Geography, the spatial evolution of industries, geography of innovation, regional resilience, the structure and evolution of spatial networks, agglomeration externalities, and regional diversification. He has been one of the founders of Evolutionary Economic Geography, a new and expanding stream in Economic Geography. Boschma is member of Scientific Advisory group for European Commission DG Urban and Regional Policy, 2018-2020, member of the Board of the International Regional Studies Association since 2015, and he has been member of the Research, Innovation and Science Experts (RISE) High-Level Advisory Body to European Commissioner Carlos Moedas in the period 2015-2016. Boschma was ranked by Thomson Reuters among the top 1% of cited researchers worldwide in all scientific fields in 2014-2019. 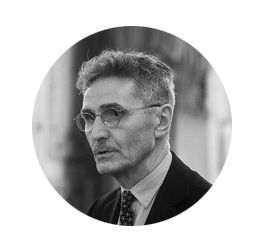 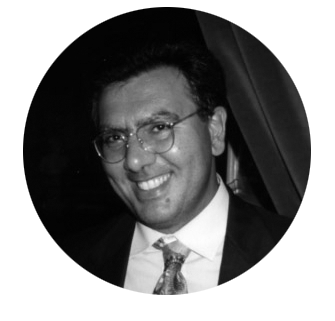 Francesco Carlo Morabito. Full Professor of electrical engineering with the Mediterranea University of Reggio Calabria, Reggio Calabria, Italy, where he is also the Vice-Rector for International and Institutional Relations. He has authored more than 400 papers published in international journals/conference proceedings in various fields of engineering. He is the coauthor of 15 books and holds three international patents. He was a Foreign Member of the Royal Academy of Doctors, Spain (2004) and Member of the Institute of Spain, Barcelona Economic Network (2017). He was the Governor of the International Neural Network Society for 12 years and the President of the Italian Network Society from 2008 to 2014. 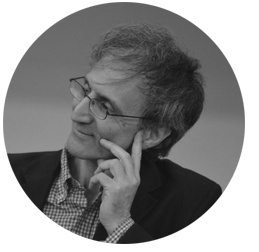 Stefano Aragona. Bachelor in Civil Engineering, Researcher in Town Planning, Department of Heritage, Architecture, Urban Planning University Mediterranea of Reggio Calabria. He published in various locations mainly on the relationship between spatial transformations/ urban and technological innovation, and identity of places. Topics that he faces thanks to study grants by the Netherlands at the Delft University, Faculty of Architecture, and later on, in the same site where he enjoied a grant by the Italian National Research Council (CNR); the same institution which gave him a grant at the Institute of Territory Planning and Management (IPIGeT, CNR), Naples. He took part in research regarding the environmental impact of new technologies at the Building Technique and Environmental Control Department, Faculty on Engineering, Rome “La Sapienza”. He took the Master of Science in Economy Policy and Planning at the Department of Economics, Northeastern University, Boston. Later on he got the Ph.D. in Urban Planning, Reggio Calabria University. He is teaching in the Universities of Reggio Calabria and Rome. 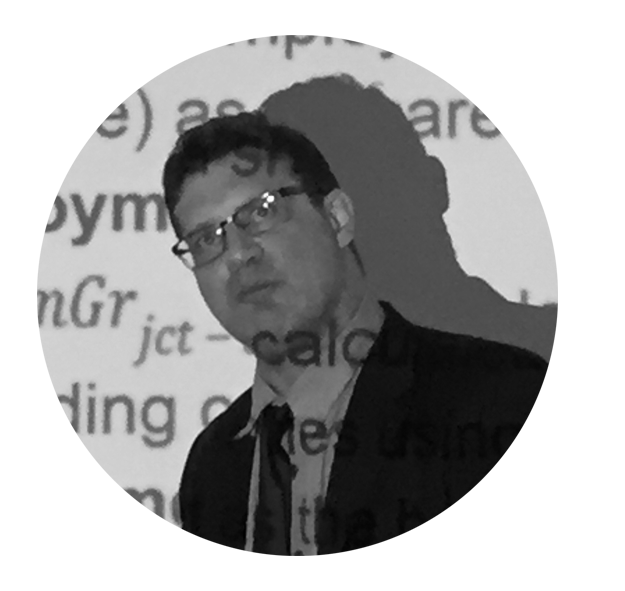 Mark Partridge is the Swank Chair of Rural-Urban Policy at Ohio State University and is affiliated with GSSI in Italy and Jinan University in China. He served twelve years as Co-Editor of the Journal of Regional Science, is Co-editor of Springer Briefs in Regional Science, and serves on a dozen other editorial boards. He has published over 150 academic journal papers and 60 other book chapters, briefs, and reports. He has published in leading journals such as the American Economic Review, Journal of Economic Geography, and Journal of International Economics. He co-authored the book The Geography of American Poverty: Is there a Role for Place-Based Policy? 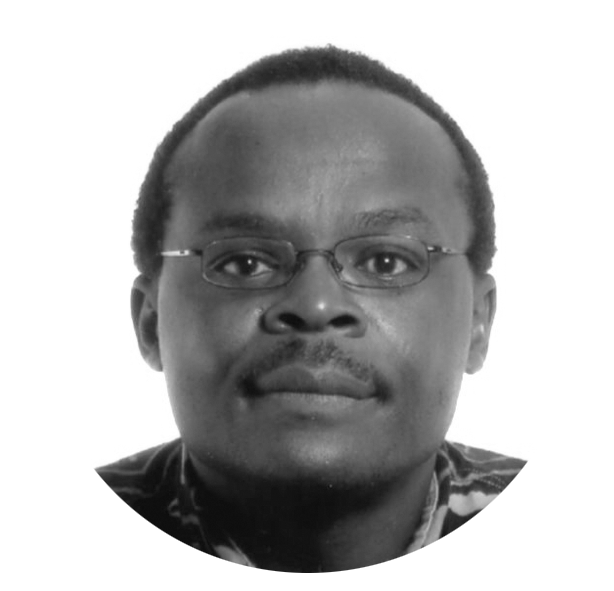 Vincent Kitio is architect graduated from the Institute of Architecture of Venice and holds a PhD in Appropriate Energy Technologies (energy efficiency and renewable energy) for Developing Countries, from the University of Rome la “Sapienza”. Italy. He heads the Urban Energy Unit of UN-HABITAT, a section that works on three focus areas: universal energy access for the urban poor; energy efficiency in the built environment (including adequate and affordable housing) and renewable energy systems (both generation and consumption) in urban areas. Vincent Kitio develop and implement regional energy programs in Africa. This includes the following programs: “Promoting Energy Efficiency in Buildings in East Africa” that aims at mainstreaming energy efficient measures in housing policies, building codes, building practices and building finance; and the “Mainstreaming Energy and Resource Efficiency measures, and Renewable Energy technologies into Building Codes in West Africa (Senegal, Nigeria and Cameroon). Vincent Kitio is responsible for the urban energy portfolio of UN-Habitat. He is the focal point for SDG7 in UN-Habitat. Vincent represents UN-Habitat in the Advisory Board of the Covenant of Mayors for Sub Saharan Africa. UN-Habitat is the United Nations Program for Human Settlements Program mandated to promote sustainable urban development and adequate shelter for all. The agency is based in Nairobi and works with national and local governments, civil society organizations, development partners, the private sector etc.. www.unhabitat.org 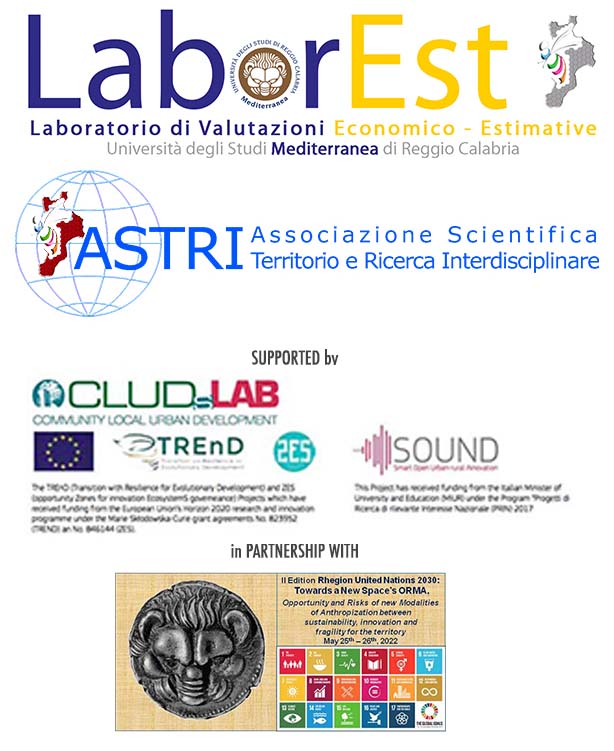